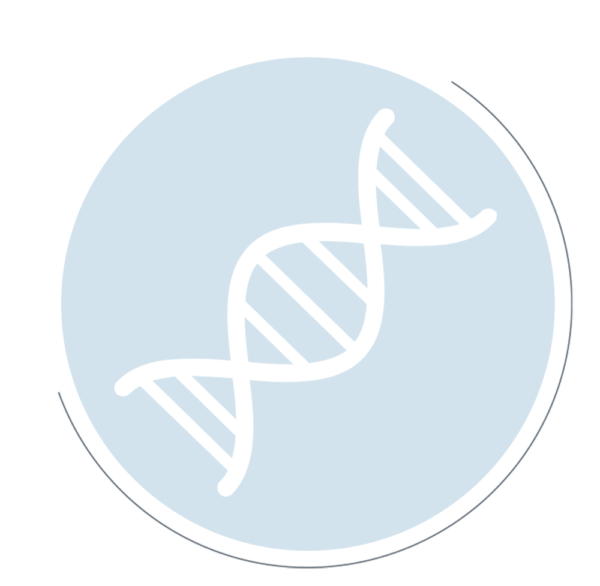 The CRISPR Hype Train is Derailed

There Are No Morals in Biology; There Is Only Expedience

Have You Met Our Team of Experts? 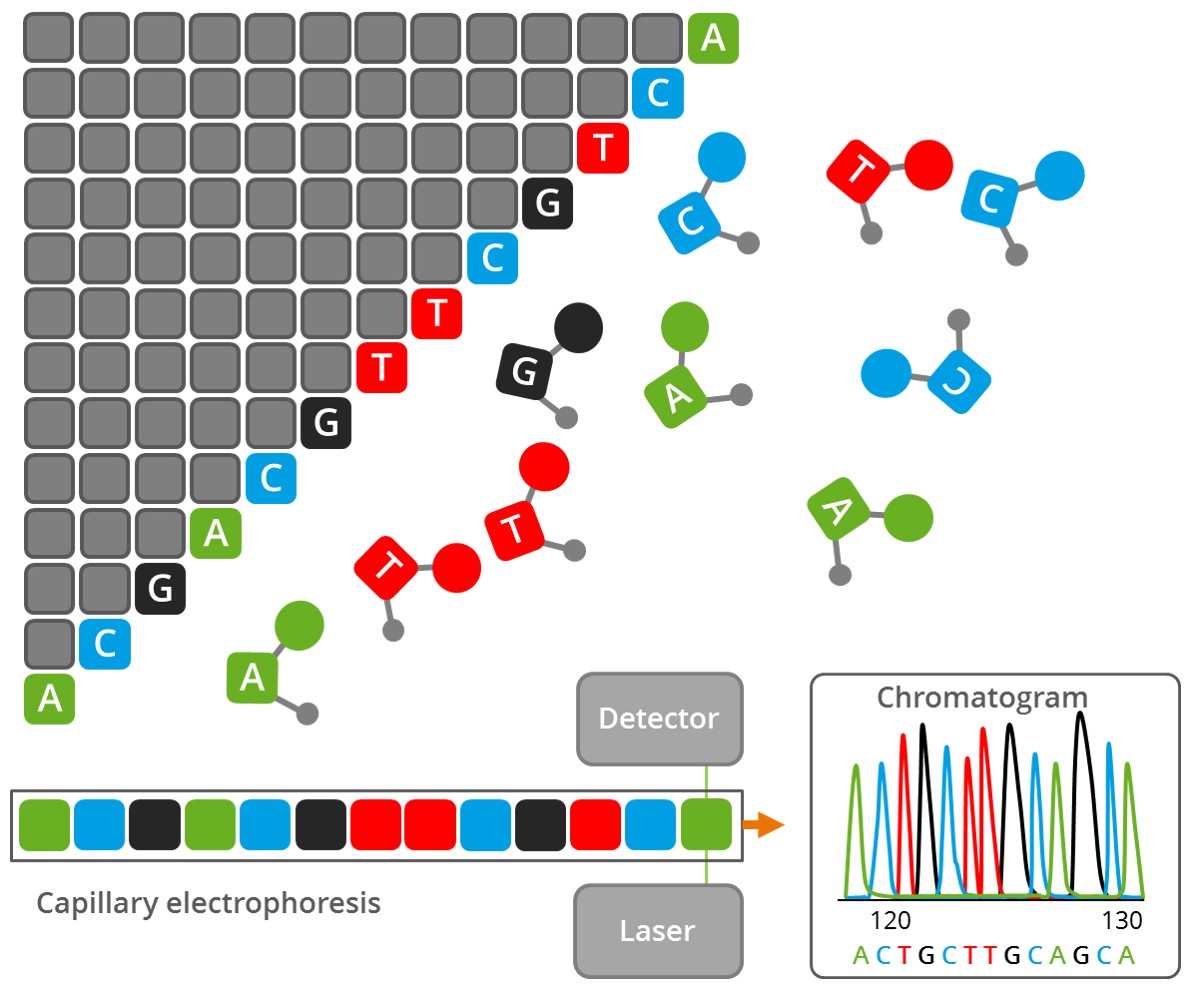 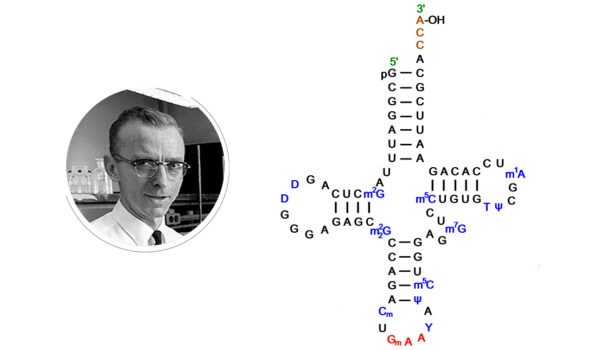 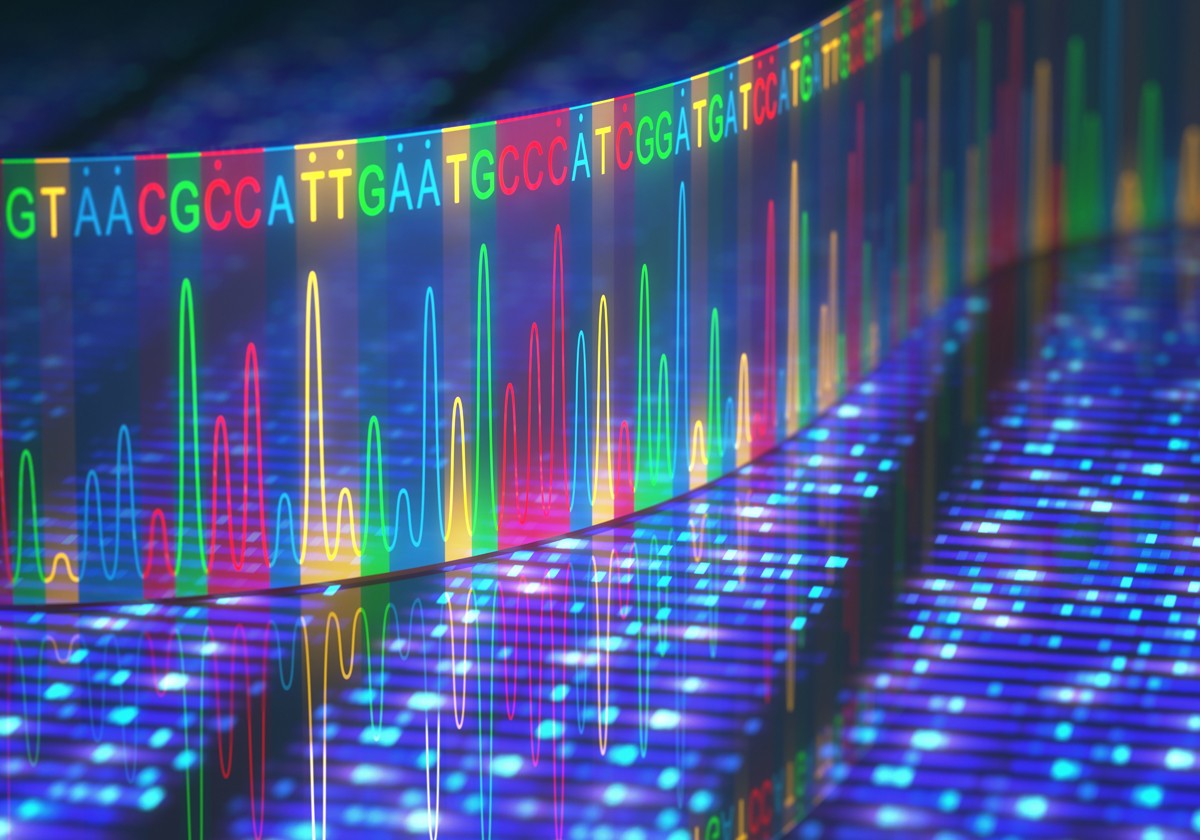 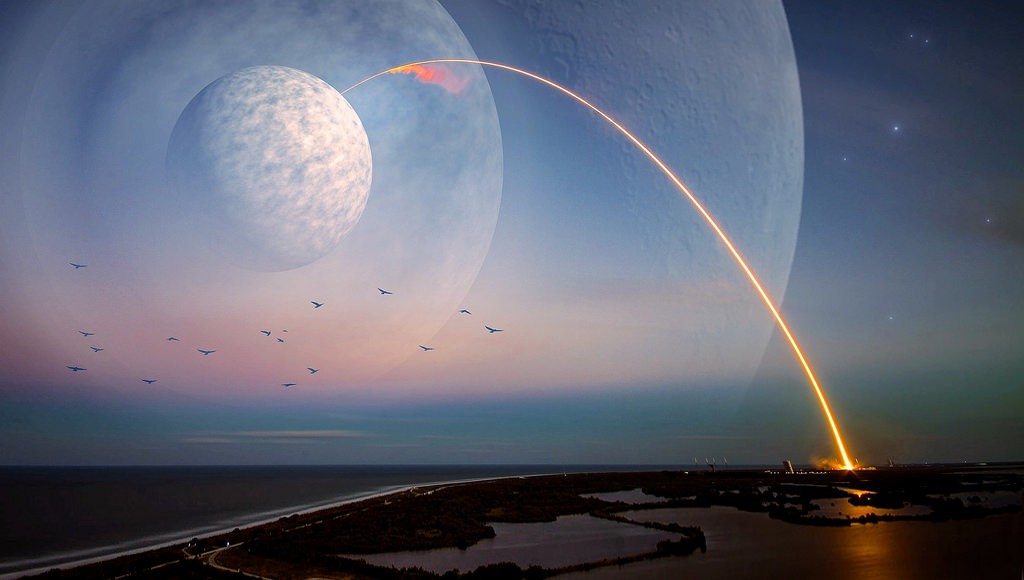