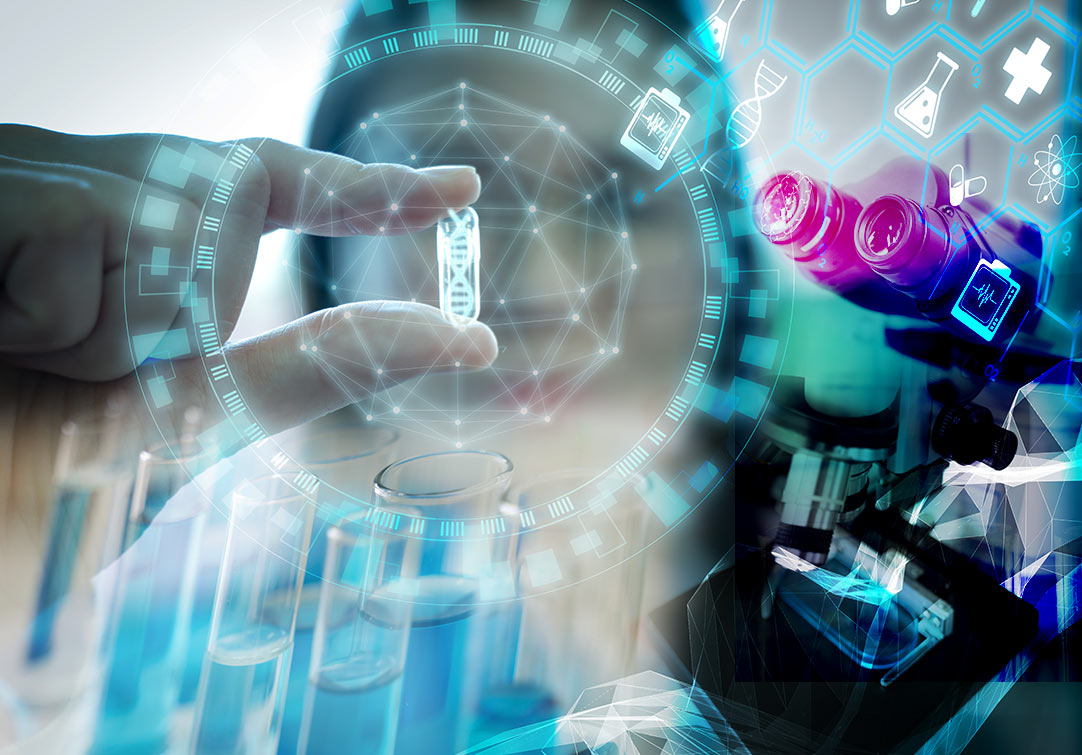 IVDR – Last chance to work on your compliance

The new Regulation 2017/746 on In Vitro Diagnostic (IVDR) devices will enter into force on May 26th, 2022. The IVDR introduces a number of important changes. This article discusses some of the main challenges that manufacturers will face in this process of implementing the IVDR.

The most notable change introduced by the IVDR concerns the device risk classification: a new rule-based risk classification will replace the currently effective system under In Vitro Diagnostic Directive 98/79/EC (IVDD). Following the new established rules, the introduced system classifies IVD devices in four risk classes, from A to D, with A being the lowest risk class and D the highest.

A major consequence of the new IVDR classification system is that the conformity assessment procedures for approximately 85% of all IVDs will require oversight from a Notified Body. Under the current IVDD, this stands at only 20%! Furthermore, the IVDR also introduces additional requirements for the conformity assessment of IVD devices falling into the highest risk class, class D. EU Reference Laboratory (EURL) shall be appointed by the Notified Body, evaluating class D device conformity, to verify the device performance claimed by the manufacturer. This includes a verification that the device also complies with the Common Specifications (CS), where available, or with other solutions to ensure a level of safety and performance that is, at least, equivalent to the one stipulated in IVDR Annex IX (IVDR Art.46(5)).

The implementation of the new IVDR can be a major challenge that seems overwhelmingly complex, especially when confronted with it for the first time. Medidee and Eurofins Genomics can aid you in this transition. Use our in-depth expertise to your advantage! 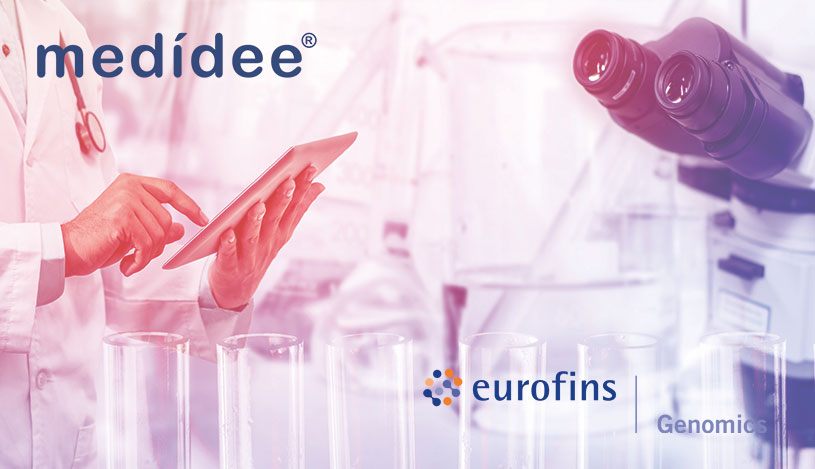 Device conformity with the IVDR requirements is demonstrated by compliance with the General Safety and Performance Requirements (GSPRs) (IVDR Annex I). Wherever possible, harmonised standards (IVDR Art. 9) are used to establish technical specifications considered sufficient to comply with the GSPRs. However, there might be cases where no harmonised standards exist, or the ones available are insufficient to cover specific criteria, or there is the need to address public health concerns. In such a situation, Common Specifications (CSs) may be adopted through implementing acts by the European Commission (EC) (IVDR Art. 9). CSs are defined as a “set of technical and/or clinical requirements, other than a standard, that provides a means of complying with the legal obligations applicable to a device, process or system” (IVDR Art. 2(74)).

However, to date, no CS have yet been adopted under the IVDR. The first CS has been announced in the EC’s “MDR and IVDR implementing rolling plan” for Q2 2021. The timelines shown in this plan should, however, be considered with caution, as some measures announced for Q1 2021 are still in preparation. The MDCG has generally agreed that the existing common technical specifications under the IVDD should be transposed to become CS under the IVDR. In the temporary absence of CSs, manufacturers will need to demonstrate that their device complies with the GSPRs by other means. This can be achieved by applying the ranking model proposed in MedTech Europe’s position paper:

Where no specific standards exist, guidelines or technical reports from recognised instances such as the WHO or Clinical & Laboratory Standards Institute or the European Center for Disease Control (ECDC), may provide valuable references for demonstrating good performance of a given device.

In addition to CS, another open aspect still undefined under the IVDR is the designation of the Reference Laboratories. As per IVDR Art. 100, EU Reference Laboratories (EURLs) are laboratories with adequate staff, knowledge, and experience in the field of the IVD devices for which they are designated. To date, no EURLs have been designated and are only announced in the EC’s rolling plan for Q3-Q4 2021.

IVDR: How can conformity of class D devices be assessed?

So how are conformity assessments of class D devices handled by Notified Bodes in the absence of CS and EURLs? The MDCG 2021-4 guidance “Application of transitional provisions for certification of class D IVD medical devices according to Regulation (EU) 2017/746” indicates how to apply the provisions of the IVDR during the transition period (before May 26, 2021). The guidance specifies that, in accordance with IVDR Art. 48(6), “where no CS are available for class D devices and where it is also the first certification for that type of device, the notified body shall consult the relevant experts referred to in Article 106 of Regulation (EU) 2017/745 on the performance evaluation report of the manufacturer”.

Further MDCG guidance is nonetheless necessary to clarify what constitutes a “type of device” and how Notified Bodies may determine whether a given certification is the first one of that type. In the meantime, and until relevant CS are published, it is probable that Notified Bodies shall resort to consult an expert panel for all Class D devices. To date, 27 experts have been appointed to the IVD medical device expert panel. According to the MDCG 2021-4 guidance, if no EURL has yet been designated for the device in question, the expert panel should deliver its opinion within 60 days, in line with the time allowance given to the EURL to issue its opinion as per IVDR Annex IX(4.9) and Annex X Section 3(j).

Another important consideration for demonstrating conformity of devices under the IVDR is the impact of outsourced design & development (D&D) and/or manufacture of IVD devices. The expectations for technical documentation and quality management system (QMS) compliance with ISO 13485 will increase considerably for devices that require certification of conformity by a Notified Body under the IVDR.

For devices that will be “up-classified” under the IVDR, the extent of required verification and validation of design and manufacturing will also be markedly heightened. This entails an adaption of the existing technical documentation. Where these activities are handled by a subcontractor, it is essential that the manufacturer closely adheres to the updated requirements for Technical Documentation as per IVDR Annex II and III. Moreover, it needs to be ensured that the “contract designer” (i.e. the entity to which the D&D is subcontracted to) or contract manufacturer is adequately prepared for the transition.

Example:
IVDR Art. 10(8)(g) requires legal manufacturers of IVD devices other than investigational devices to integrate the D&D and production of the device within a quality management system (QMS). In the case of devices that need to be certified by a Notified Body, the Notified Body must verify that the QMS documentation (covering the D&D and manufacturing process) is compliant with the requirements of ISO 13485. D&D and manufacturing are by essence processes that affect product conformity, and, thus, legal manufacturers that outsource D&D and manufacturing should view contract designers and manufacturers as critical service providers. A risk-proportionate level of control must therefore absolutely be ensured, which entails risk management activities. Importantly, any non-conformities with applicable standards and regulatory requirements remain the legal manufacturer’s responsibility. As a consequence, it is crucial that a robust quality agreement is established between the parties. 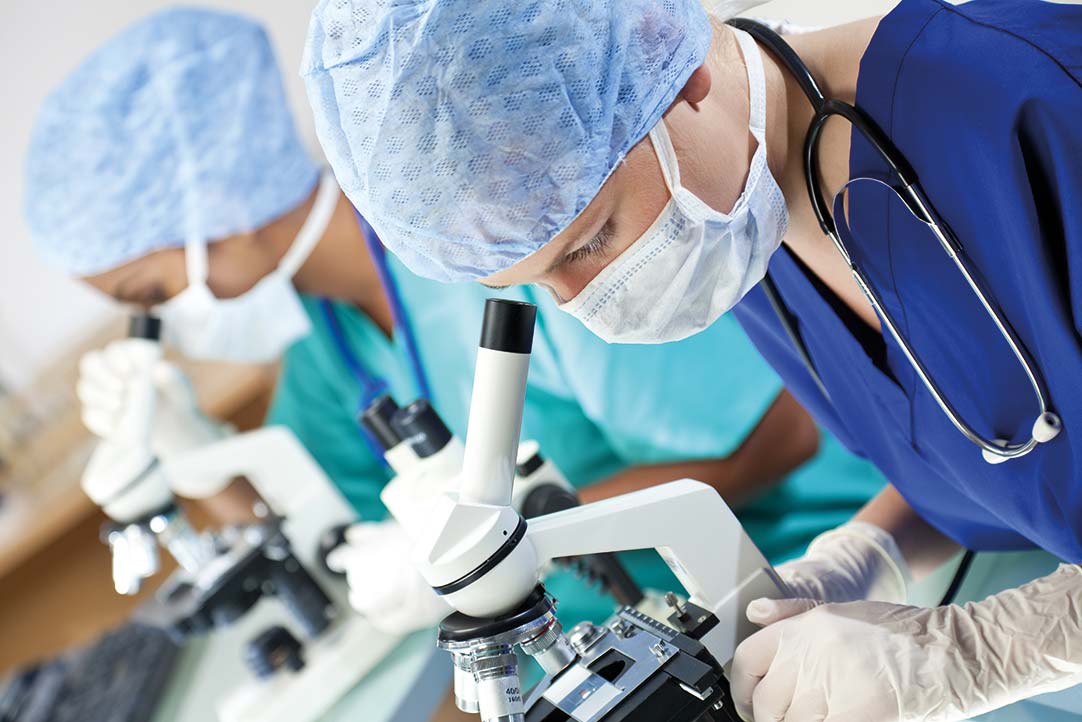 IVDR: Quality planning from the beginning

Example:
The documents and records related to the design and production of the IVD device, such as device master records (DMRs), device history records (DHRs), validations, risk management documentation, standard operating procedures, work instructions, training records, etc., must be readily available and shared with the legal manufacturer and/or Notified Body upon request. This should be covered in the quality agreement.
It should moreover be ensured that the change control processes used by contract designers and contract manufacturers provides a communication and feedback mechanism that allows the legal manufacturer to assess the potential regulatory impact linked to any change in the product design or manufacturing process. Any changes that may affect the regulatory status of a device should be approved by the legal manufacturer before implementation.

Furthermore, as the subcontractor is subject to periodic and unannounced audits by the Notified Body as per IVDR Annex IX (2.3; 3.3 – 3.4), the quality agreement should stipulate that the subcontractor shall allow such audits to take place. Furthermore, suitable QMS procedures shall be in place to ensure that audits are adequately handled.

Did you like this article about the IVDR? Then subscribe to our Newsletter and we will keep you informed about our next blog posts. Subscribe to the Eurofins Genomics Newsletter.

About the company Eurofins Projects No Comments 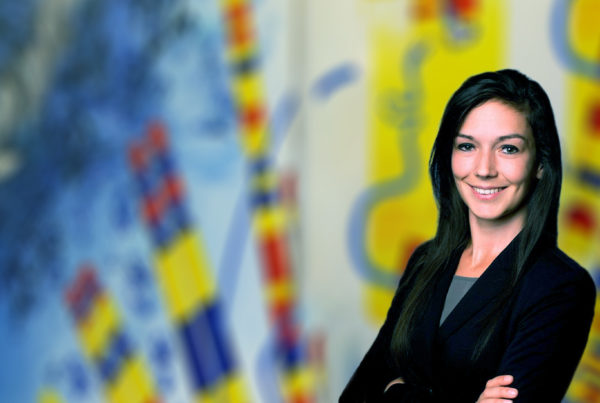 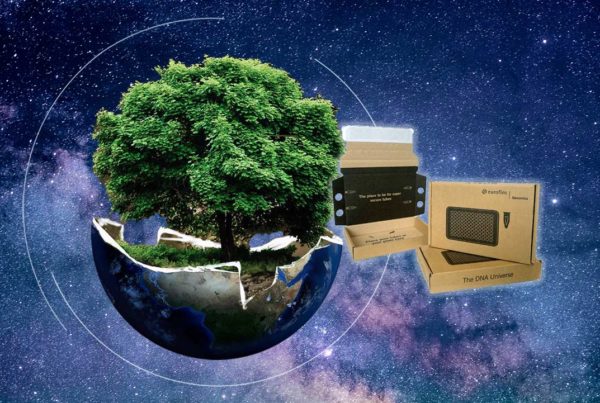 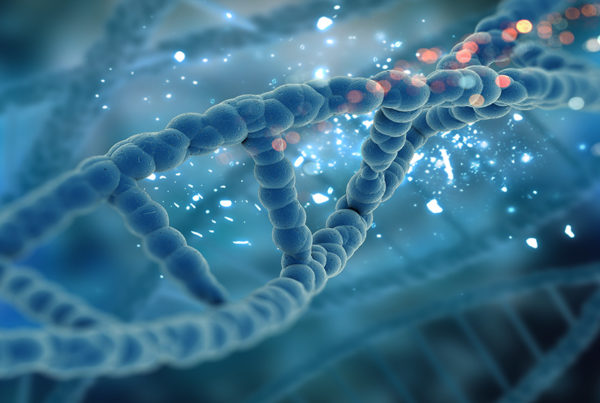