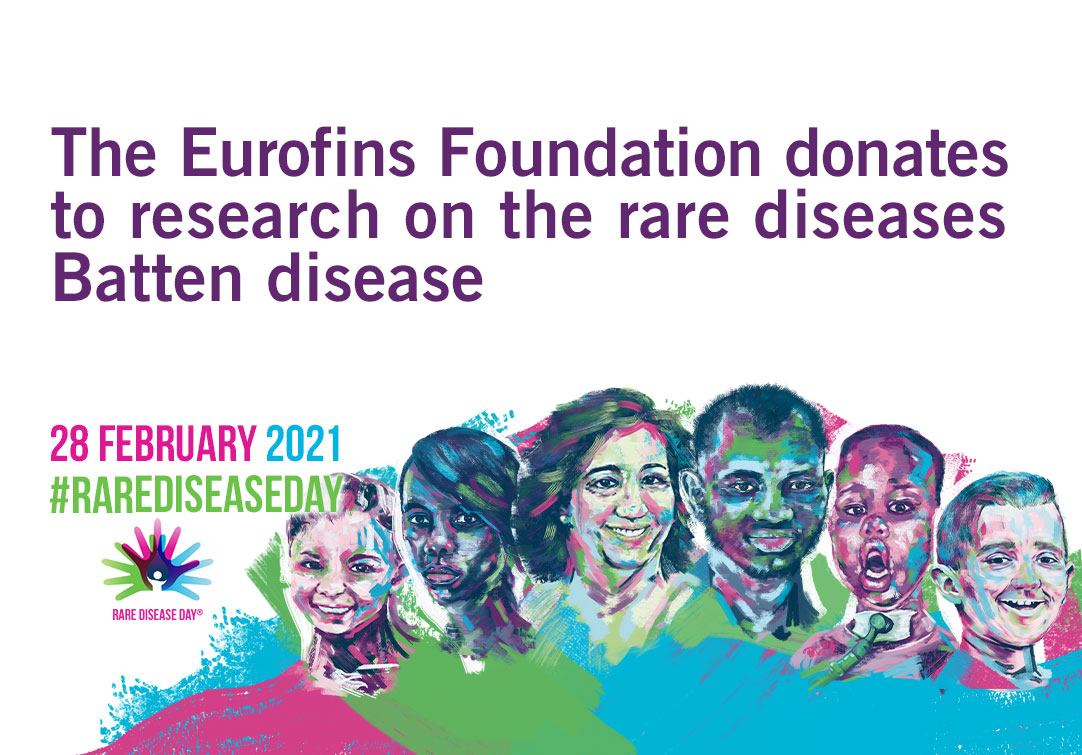 Eurofins gets involved in the Rare Disease Day

Did you like this article on the Rare Disease Day? Then subscribe to our Newsletter and we will keep you informed about our next blog posts. Subscribe to the Eurofins Genomics Newsletter. 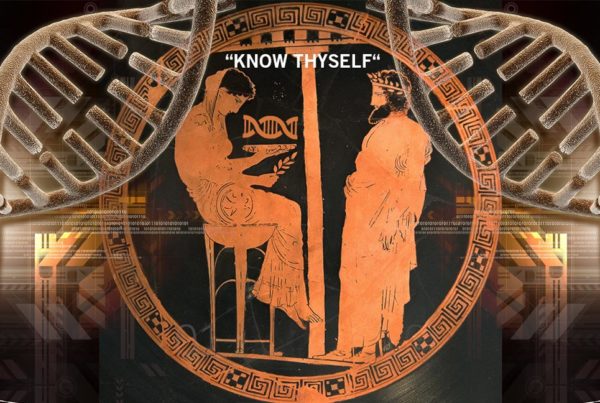 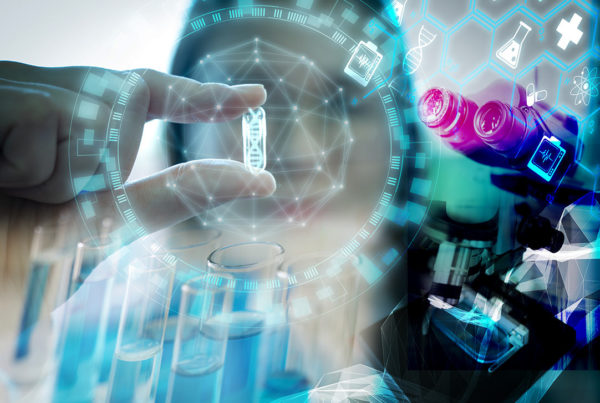 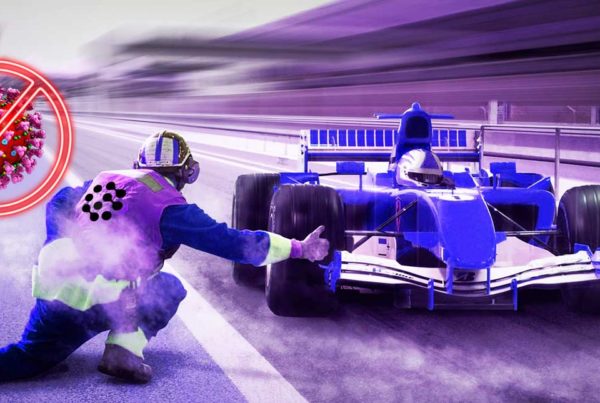